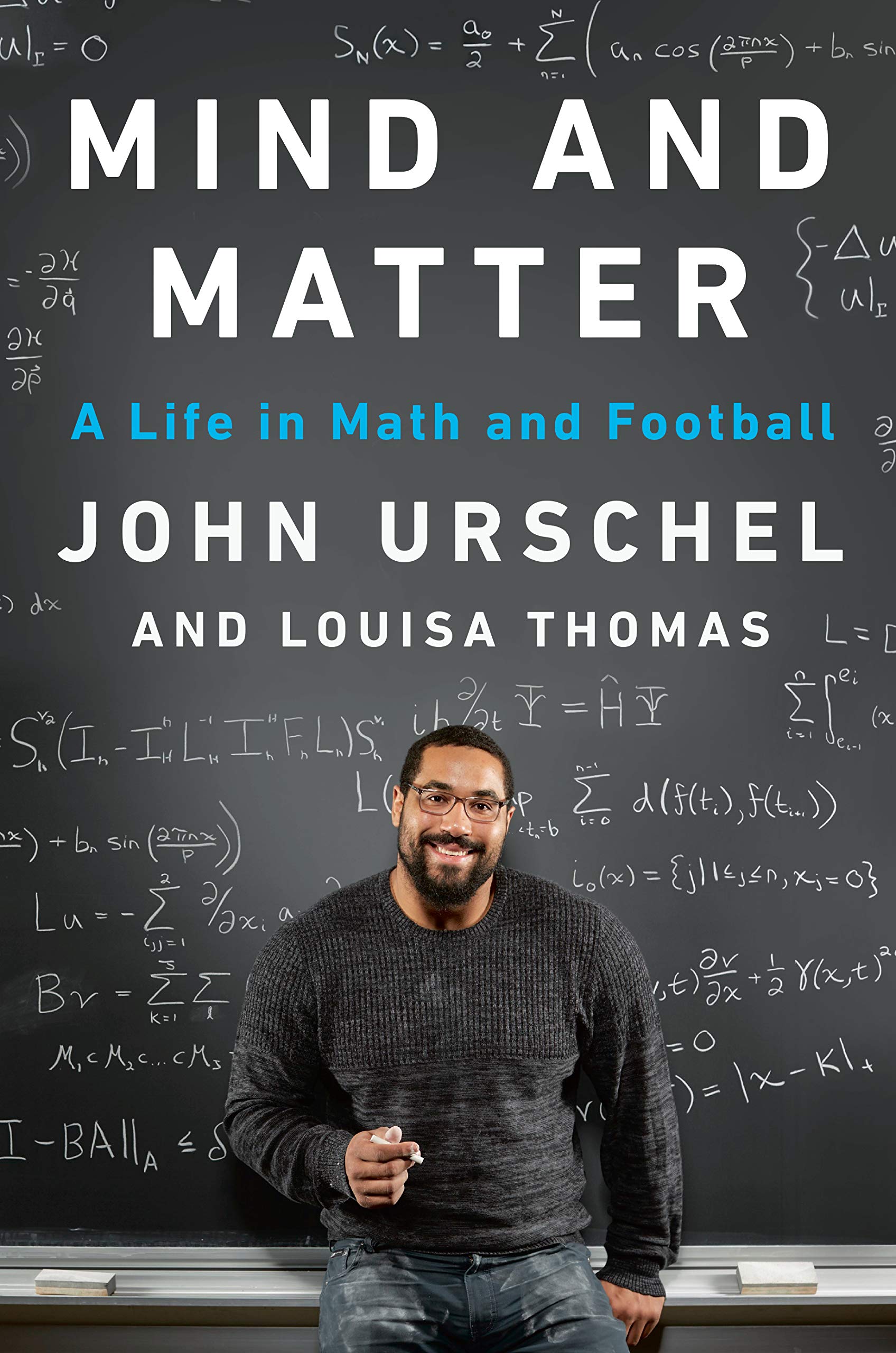 A life in Math and Football Event

Where: Politics and Prose Bookstore

Member Benefit!! John will be staying afterwards to sign his book and take pictures with Metro Washington, DC Chapter members.

John Urschel’s riveting memoir could sound like the story of two different men. One discovered the thrill of football in high school, went on to play at Penn State, and then pursued a professional career as offensive lineman with the Baltimore Ravens. The other grew up fascinated by puzzles and showed such an affinity for math that he audited a college-level calculus course at age 13, then earned a Bachelor’s and a Master’s in mathematics. Now a PhD candidate at MIT, Urschel, with his partner, Louisa Thomas, author of two prior books and a former Grantland writer and editor, recounts his remarkable story, which includes the scandal involving Sandusky and Paterno at Penn State, pivotal games against top teams, mathematical theorems, the orbit of an asteroid, and the work of Alan Turing.

This event is free to attend with no reservation required. Seating is available on a first come, first served basis.